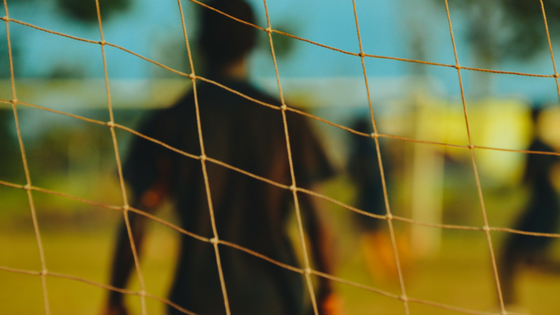 For some leagues, the most convenient way to reveal soccer tryouts results is by posting a roster to the league website. This is a quick and easy option, so it can be appealing. However, leagues need to make sure to protect players’ privacy when using this method. Posting players’ tryouts numbers instead of their names is one way to avoid sharing who made which team. It’s possible players and parents will be able to identify athletes by their tryout number, so it’s not 100 percent private, but it is better than posting the youth player’s name.

The Springfield (Ill.) Area Soccer Association (SASA) used to post tryout results on their website, but they’ve recently opted for other methods. “I feel the best way to communicate results is an individual email to parents,” Andrew Lenhardt, the Director of Coaching at SASA, said. Lenhardt feels that sending individual emails to parents allows the league to send a personal note to the player and discuss their individual scores and placement. It also gives SASA the opportunity to send the players’ actual evaluation results to each competitor and parent.

The league uses TeamGenius tryout software, which records players’ tryouts scores and stores them in the system. The forms can be easily emailed out to players so the competitors can see exactly what they scored and where they need to improve. Sending the email and the results allows SASA to start the dialogue with players and parents about why the youth soccer player was placed on a specific team, and what he or she can do to improve before next season’s tryouts.

Another way to communicate results is to have a one-on-one conversation with each player whether it be over the phone or in person. According to Dr. Justin Anderson, a sports psychologist at Premier Sport Psychology, this is the best way to share the news with youth players. According to Anderson, this allows coaches and directors to be honest with the players and give individual feedback. “Be authentic. Share reasons why (they didn’t make the team).

Allow it to be a growth opportunity. Give them things to work on,” Anderson said. This creates the opportunity for the coach or director and the player to discuss what they can do to improve for next season. It can become a coachable moment where they can break down the athlete’s positives and weaknesses, and what they want to see from him or her in the future. If the player made the team, having a one-on-one conversation gives the coach or director an opportunity to talk about individual expectations for the season and go over logistics on schedules and next steps. 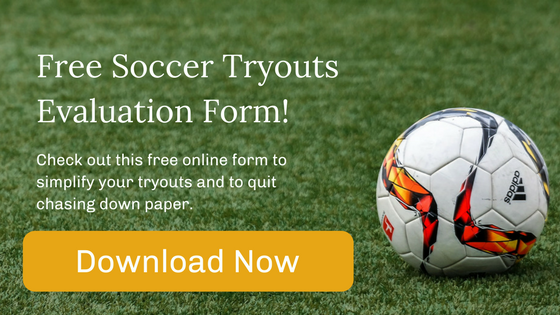 No matter how the results are communicated to players, it’s important for the coaches and directors to be available to answer questions from athletes and their parents after the teams are announced. Players will likely have questions as to why they were placed on a specific team, or why they didn’t make a squad, and want to hear directly from those who formed the teams. Lenhardt says when tryouts first start he tries to greet each player and makes it known if they want to know their results after the tryouts that the evaluation forms can be shared. This shows the league is transparent with its evaluation process, and that they are open to showing players exactly how they performed. Providing contact phone numbers on emails that are sent to players will give them a way to reach out if they have questions. The league website should also contain updated contact information.

What tips is your organization using to help communicate results? Leave a comment to share what’s worked in your club for others to learn from.